A committee of internationally recognised experts in electrophysiology evaluates the fellowship applications submitted. This ensures the objective assessment of the proposed project. A joint meeting is held at least once a year, during which new projects may be presented and ongoing projects discussed and evaluated

Most experts head centres where the submitted projects may also be carried out and they offer traineeships in clinical and scientific electrophysiology.

Professor Rostock does research and publishes regularly in all major cardiology journals and is a member of the editorial boards of several magazines on electrophysiology. Current research projects concern, in particular, the better understanding of persistent atrial fibrillation. 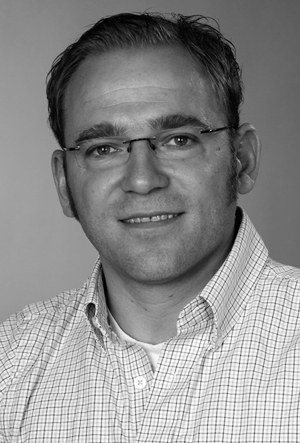 Current research projects are mainly concerned with the treatment of complex arrhythmias after extensive ablations as well as experimental work on the measurement of tissue changes during ablation. 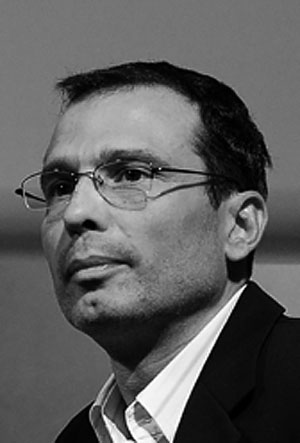 Dr O'Neill completed his medical training at the University College Dublin and the University of Oxford. This was then followed by clinical training in London and specialist training in cardiac electrophysiology in London and Bordeaux. On his return to London, he worked at St Mary's Hospital before being appointed to St Thomas' Hospital in 2009, where he currently heads the clinical research group in cardiac electrophysiology.

Dr O'Neill's research primarily focuses on the field of non-invasive imaging in electrophysiology and the development of new catheter technologies for ablation. He is also involved in the training of electrophysiologists in London. 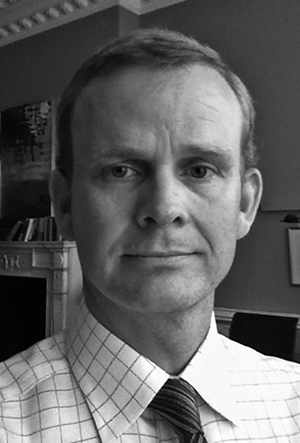 Dr Lim graduated in medicine from the University of Cambridge in 1999. He then trained in cardiology and electrophysiology in London. Currently, Dr Lim does clinical work at Hammersmith Hospital in London and lectures at Imperial College London. 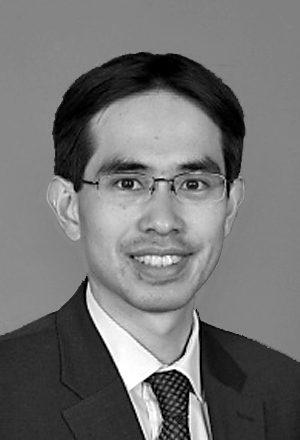 The main emphases of Dr Delacrétaz's research are, on the one hand, basic research in the field of cardiac conduction (SNF Professorship 2002–2006) as well as the clinical research of ventricular arrhythmias. 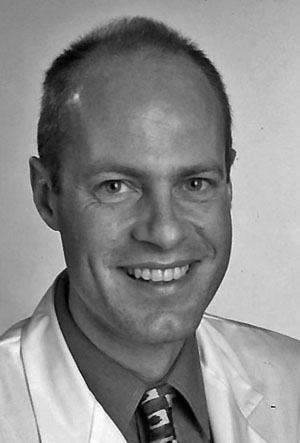 His research priorities were and are clinical research in invasive electrophysiology.

Dr Rotter, together with Dr Stuber, is a founder of the Heart Rhythm Foundation and thus promotes the training of young colleagues, the advanced training of primary care physicians and specialists as well as knowledge of arrhythmias and their problems among the general public. 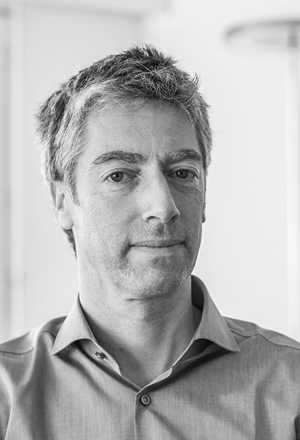 Dr Stuber is the President of the Board of the Heart Rhythm Foundation. Promoting the training of young colleagues and educating the general public about arrhythmias and their consequences are his main concerns. 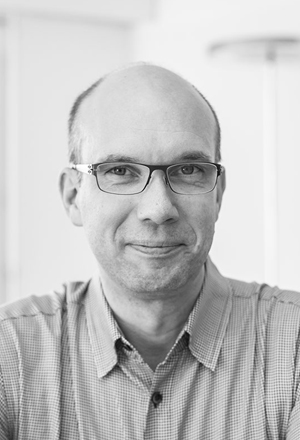